Floods are common in the Houston, Texas area with hurricane Harvey, Rite, Ike, and several other dangerous storms.

Flooding can be very devastating especially when you are not prepared for it. A storm for a non-prepared community can cause chaos in need for emergency items and restoration of properties.

Hallmark Mitigation & Construction is a local professional flood damage cleanup company. We have helped business owners during the hurricane Harvey and other major storms. 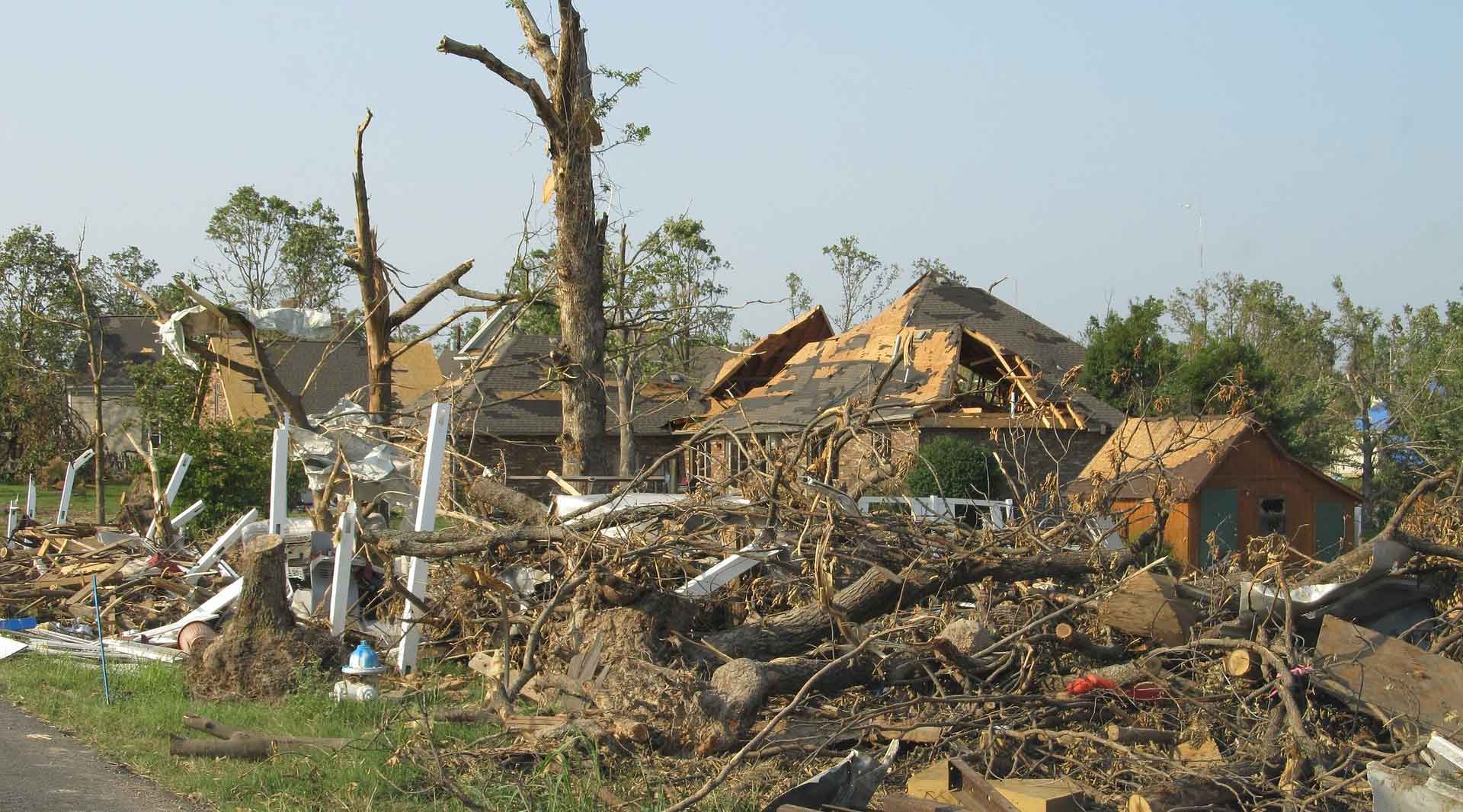 A Flood can be explained as a temporary overflow of water that covers land that is usually dry. Floods are caused by two main ways, natural or human causes. Flooding can be very devastating to a region and the water damage done to an area can be very costly. The following are some of the reasons that can make a region experience flooding at any given time.

These are some of the reasons that can cause a region to experience heavy/temporary flooding. When flooding occurs, it has a devastating effect on a region.

The results of flooding can be categorized into primary, secondary and third level effects.

Primary Outcomes: this is where the effects are caused by direct contact with the flooding water. Some examples of the primary outcomes are:

Floods destroy houses, farms, bridges, and roads leaving millions of people homeless. Furthermore when such disasters occur first aid is highly needed immediately, and all of this comes with a significant cost to the government and individuals. The government and insurance companies are responsible for the cost of water cleanup. Some insurance firms do not cover damage done by floods as they categorize it as a natural calamity, unless you have flood insurance from FEMA.

With a flood, you also get erosion, destroyed buildings, damaged landscape, and fully submerged buildings.

When a region experiences flooding, people and animals are forced to move to higher ground to escape the wrath of water. Water is a powerful force of nature which usually has it’s way no matter the situation and displacement of people and animals is imminent when it occurs.

4. Disruption of all transport and communications

When water covers land which is usually dry, the areas become impassable by foot or vehicles. Making it difficult to nearly impossible to get food, gas and other necessary resources.

There is an increase in water-borne diseases to the areas affected by the flood. There is also an increase in decay of organic matter which eventually leads to the growth of germs that cause infections.

Plants need water to grow well, but when the water becomes excessive, it destroys the crops in the farmlands. The water washes away anything on its path and causes a huge economic blow to a country/region and the farmers as well. Some sediment that may be deposited on the farmlands may make it impossible for farmers to grow crops again in the future.

Death occurs when people drown in the water or when some are conducting rescue efforts. 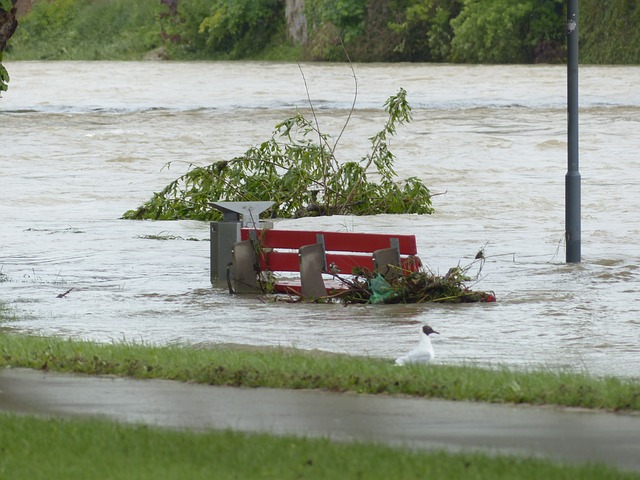 Business owners don’t deal with water damage every day, so it can be difficult to know not only what to do, but the right questions to ask. Here are some of our most common frequently asked questions.

Should I call my insurance first?

No, not necessarily. You want to get a professional restoration contractor on site as fast as possible to review the water damage and begin the cleanup process. Your insurance company wants you to be proactive when it comes to dealing with damage, not waiting and causing more damage. Filing an additional claim may make your insurance premium go up. Call Hallmark Mitigation, and we can help you review the affected area and provide an estimate you can use to submit to your insurance company.

How long is the water restoration cleanup process?

Most water damage removal & drying jobs are complete in 3-5 days. However, this depends on the severity and category of water damage. The more saturated an area is, more contaminated the water is, and more widespread the water is, the longer the drying process takes. This does NOT include the putback and repairs after the emergency phase is complete.

Can water damage cause mold to grow?

Short answer, absolutely. Water is one of the necessary ingredients needed for mold to grow. If you have water damage and you don’t react fast enough to extract the water and properly dry the affected area, you could have mold growth within 48 hrs.

What can I do while I wait for you to arrive?

While you wait for us to arrive there are some things you can do. Here is a simple list;

Can you handle the project from beginning to end?

Yes. We can manage your water damage, fire damage, mold damage and any restoration project you might have in your business from beginning to end. 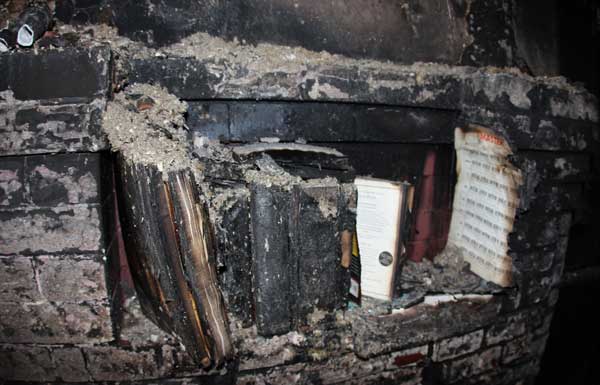 Property fire damage cleanup. We are a general contractor and can manage your fire project from beginning to end.
Learn More 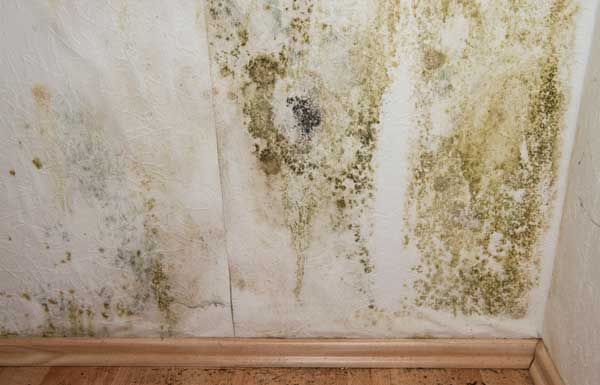 If you see mold, don’t try to remove and cleanup yourself. Mold can be spread very easily, call a mold professional.
Learn More 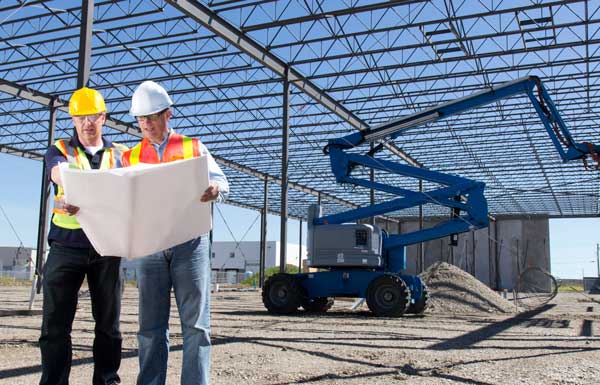